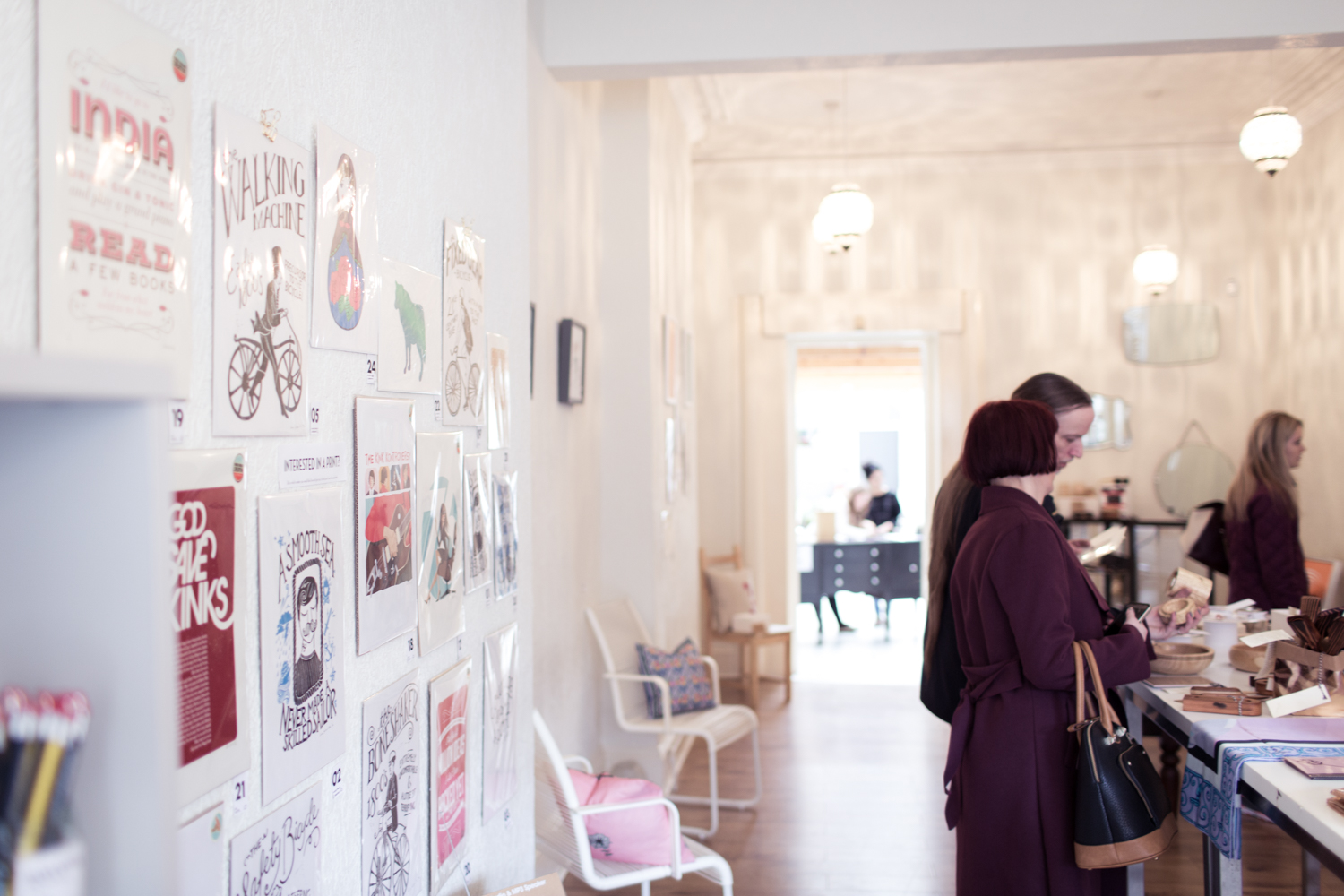 We were excited to run 25 Pop-Up on the 2nd & 3rd April at our Eighty81 Creative Workspace, Ebrington and Blick Shared Studios, Malone. Our pop-up was aimed around supporting and promoting great local and affordable design, all priced at £25 & under.

Over 20 designers took part in our event: 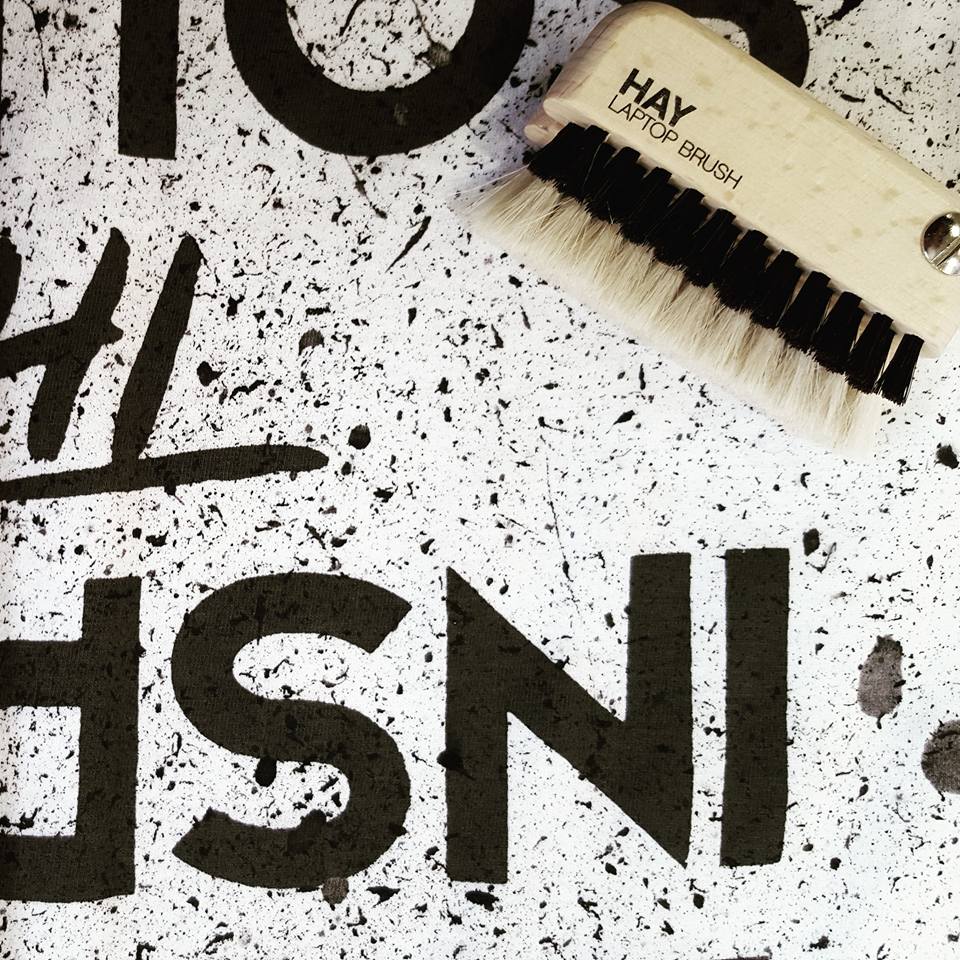 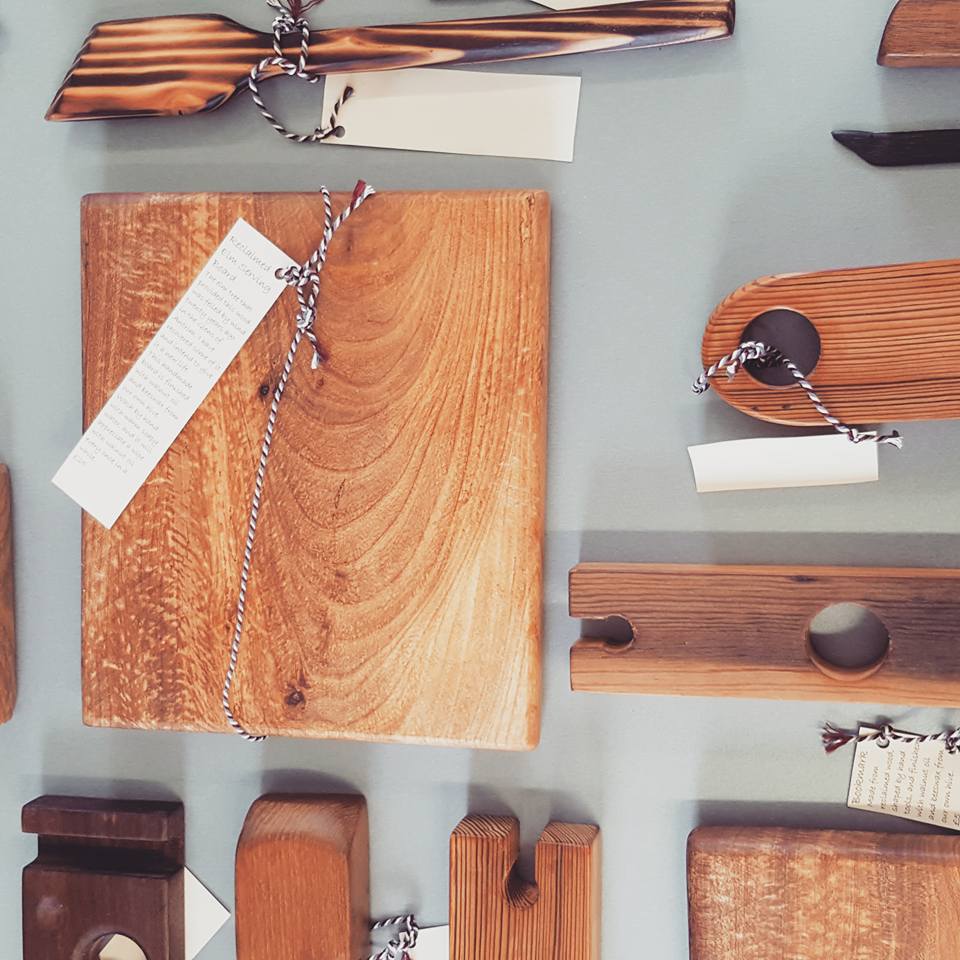 Our pop-up was featured in Culture Hub NI & Belfast Vibe as well as radio on BBC Radio Foyle & Drive 105! We’re excited about the response we got from 25 both from the designers and from the shoppers and we also sold a lot! 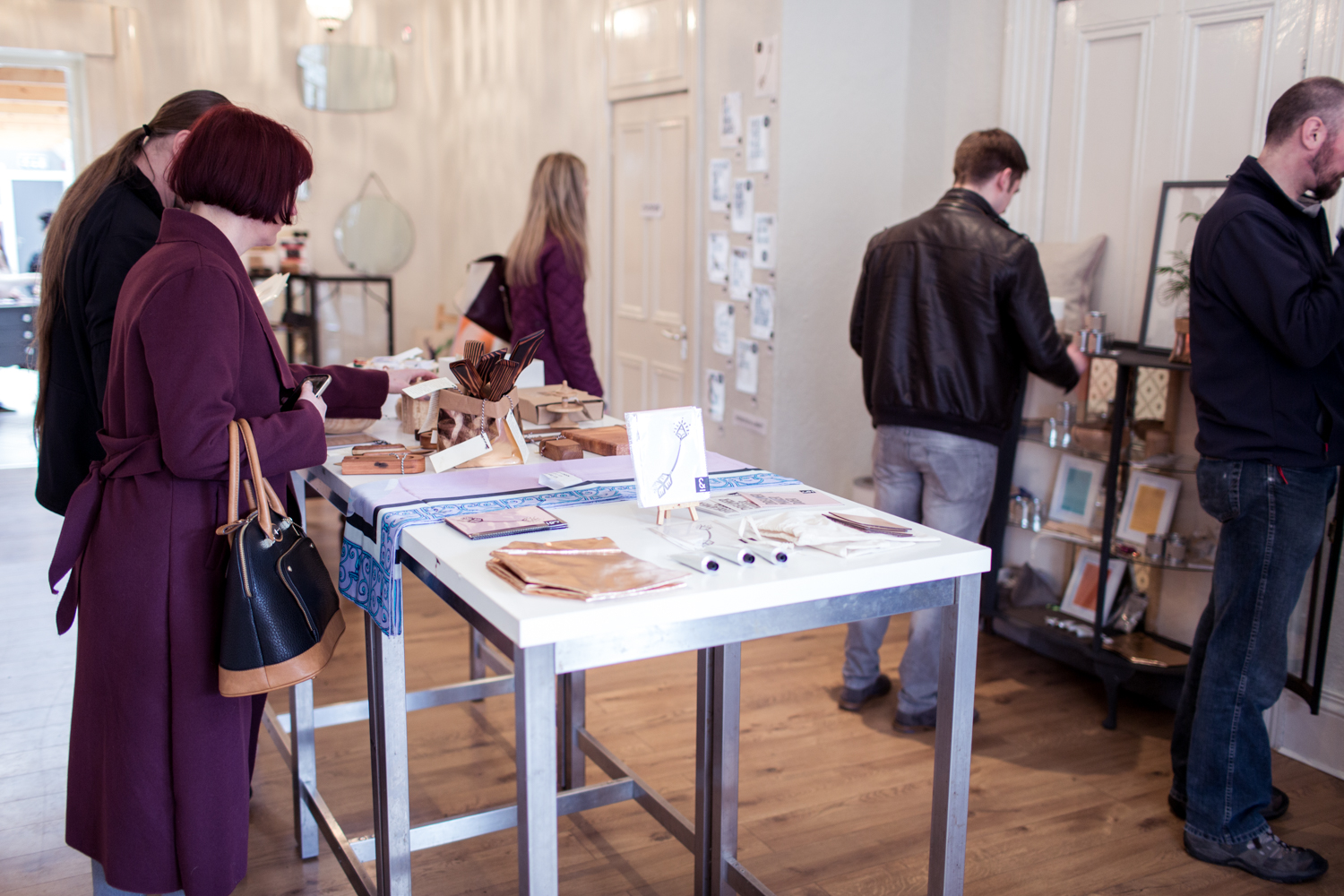