The Burning Question: Our highlights 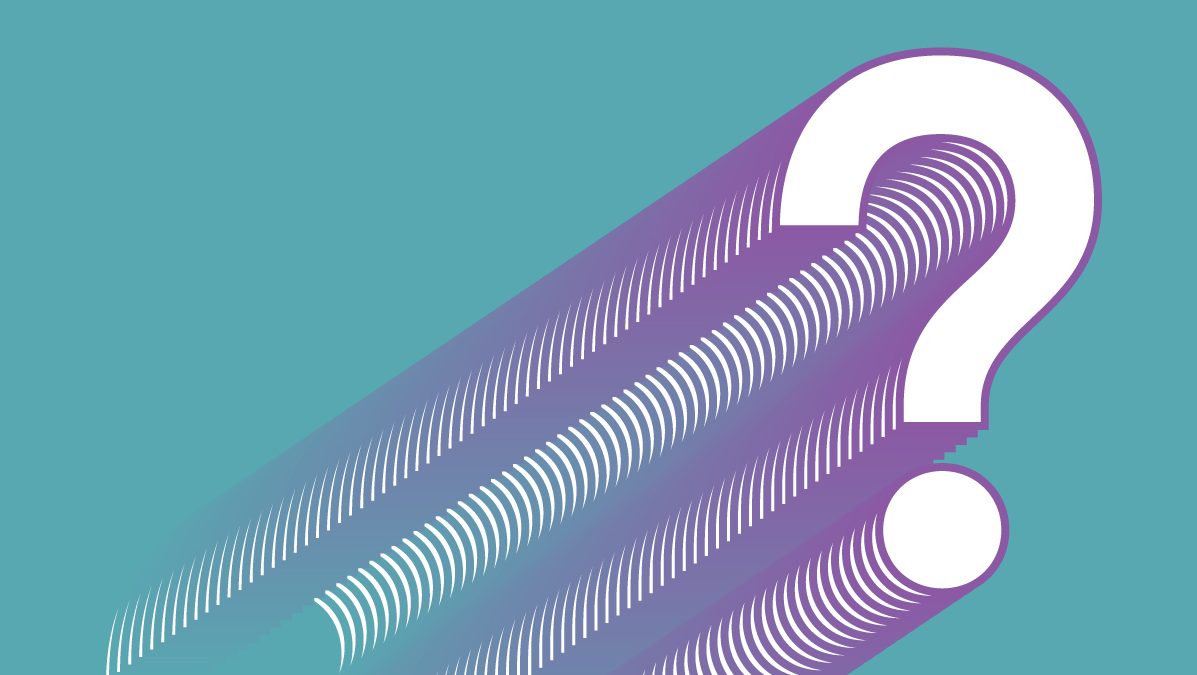 We learned a lot last night at the design panel and discussion “The Burning Question.” Our 3 brilliant speakers Paul Ryding, Anita Murphy and Christopher Murphy came from illustration, product and graphic design backgrounds and each brought their wealth of knowledge and experience (work and life) to the panel.  Interviewed comedian Graeme Watson did a stellar job of interviewing the panel.  Onstage, the designers discussed design and mental health, why Belfast is a great place to set up a creative business and we even learned about Paul’s “secret” background as an accomplished baker (and pastry chef!).  Our event covered 3 key topics – Design & Society, Design & DIY Culture and Design & Wellbeing followed by an audience Q & A.

These are some (well, a lot!) of our highlights from the discussion:

“Find the time and an outlet to be creative.” – Anita Murphy

“There is still a stigma attached to discussing mental health in Design.” – Christopher Murphy

Drawing – do you have to be good at it?

Can drawing also perhaps be something other than sketching –  like collage for example?

What happens when educators tell you that you are not good at drawing?

and we’ll end on this quote by the hilarious Paul Ryding:

“Life drawing is like broccoli – people hate it but it’s good for you.”

“The Burning Question” was supported by Creativity NI as part of Creativity Month.